Owning and running a car can be pricey, but you can keep costs down by keeping your vehicle well maintained and making a few changes to the way you drive.

Anyone who has filled up the tank with petrol lately will be feeling the pinch - earlier this year, the RAC reported that prices saw their biggest monthly increase since they started tracking prices back in 2000.

But it’s not just the rising costs at the pumps that are hitting bank balances - inefficient driving costs more than £1bn a year, according to figures from Continental Tyres.

Many of us wrongly assume that it’s simply the distance we travel that’s burning a hole in our wallets, when in reality the speed we drive is just as important. Figures from the AA indicate that driving at 80mph can use up to 25% more fuel than at 70mph. 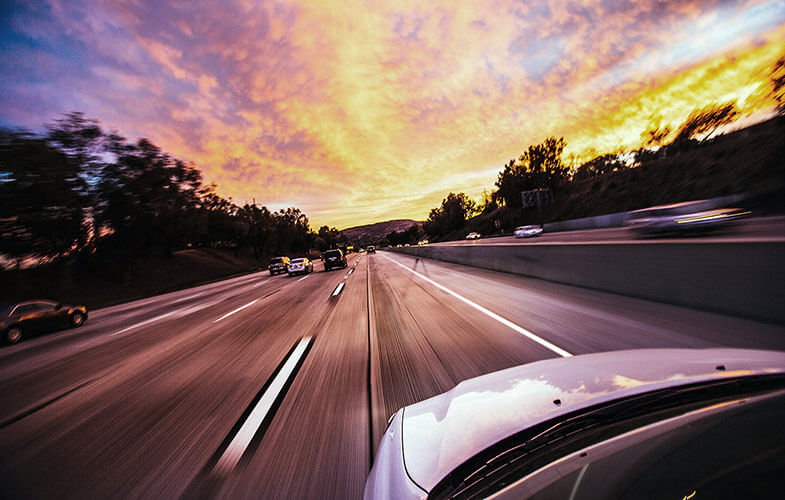 Under-pressured tyres can cost you.

Keeping an eye on tyre pressure is also important, not only are correctly inflated tyres safer and longer lasting, a tyre that is under inflated by just 1psi can reduce fuel economy by up to 3%. Check your tyre pressures at least once a month, and ensure you check your car’s handbook about adjusting pressures for heavier loads.

Don’t overlook the contents of your boot. Motorists who carry around heavy loads can make the most significant savings, as figures reveal that for every extra 100lb or 45kg you carry in your vehicle, fuel efficiency drops by 1-2%. That might be a good excuse to stop transporting so many passengers too.

Drive smoothly and watch your gears too.

What you do on the road can make makes a big difference to your wallet. Not only does aggressive driving raise your blood pressure, but it can burn as much as a third more fuel. So don't accelerate too hard and try to keep steering as smooth as possible. Imagine there is a cup of coffee in the cup holder – smooth driving prevents it from spilling; drive erratically and you could get scalded.

Change up a gear whenever you can – especially when you’re pulling away or when accelerating. Experts suggest that changing up at an engine speed of around 2,000rpm in a diesel car or around 2,500rpm in a petrol car is most efficient. A good rule of thumb is, the lower the gear, the less time you should be in it.

Try to make the most of momentum too. When slowing down or driving downhill, remain in gear but take your foot off the accelerator early, as this reduces the flow of fuel to the engine to virtually zero. 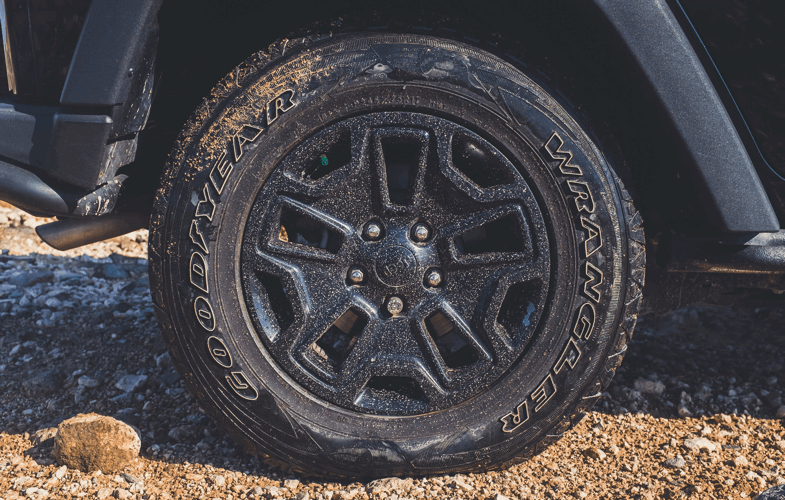 Finally, don’t believe the myth that freewheeling down a hill in neutral will save you petrol. It won't. Sorry. Not only is coasting dangerous, but it’ll actually cost you more.

When you leave your car in gear and take your foot off the accelerator, in most modern cars the fuel supply is cut so you’ll use no fuel at all. But if you take the car out of gear then you will still be using fuel, just like when you’re idling.

When it comes to saving money on your motoring there’s one universal truth that should keep you calm: you can’t always help what you drive but you can always choose how you drive.

Joe is a consumer finance and technology journalist, helping readers get the most out of their money and their heads around the latest tech. He can usually be found writing for the BBC, The Daily Mail and The Telegraph.