If you’re loyal to a company, then usually, you’d expect to be treated better than a new customer. But when it comes to car insurance, you’re often ripped off instead.

The car insurance industry’s days of taking advantage of loyal customers are numbered. Last week, on October 4th, the FCA (that’s the Financial Conduct Authority) released a report condemning the widespread practice of insurers ripping off their customers when it comes to renewal time.

The report found that insurers are taking advantage of customers who don’t know that they can get the best price by shopping around, or aren’t in a position to look elsewhere when it comes to renewal. It slammed the practice as a “deep, structural price discrimination against ... loyal consumers.”

The FCA are responding to a “super-complaint” that was raised to the Competition and Markets Authority by Citizens Advice last year. Citizens Advice found that 8 in 10 consumers were being charged more to renew essential services than the prices being quoted to new customers. Surprise surprise, car insurers are among the worst offenders.

It’s often the most vulnerable people in society, such as the elderly and those on a low income, who are affected most by insurers putting up their premiums when it’s time to renew. The Financial Ombudsman notes that it often receives complaints from the families of elderly people, who find that their elder relatives are being fleeced when their policies auto-renew.

In the FCA’s report, they found that one in three vulnerable consumers were falling victim to high auto-renewal prices. 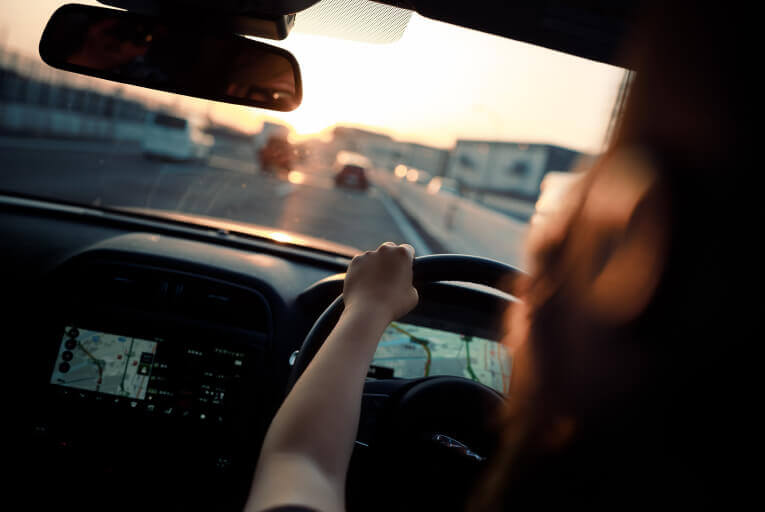 The By Miles Best Price Promise

Here at By Miles, we pride ourselves on our Best Price Promise. That means we’ll always give our existing members a renewal price that is the same price as, or cheaper than, the price you’d get as a new customer on our website or a price comparison site. You won’t need to hassle us or sharpen your negotiating skills to get the right price from us year after year.

I was asked to provide a comment to some newspapers on the FCA’s report. Here’s what I said:

“This could be the last chance we have to save insurance from itself and finally put in place the same measures that every other regulated industry has - so insurers can't renew someone onto a price that is more than they would charge if that same customer's was new.

“It’s unfair, it doesn’t make sense and it’s the most vulnerable people in society that suffer the most.”

So what can be done to make insurance renewal fairer? Here are the remedies the FCA has suggested:

The FCA indicated in their report that they’re considering introducing a total ban, or at least a limit, on the amount that insurers can increase their prices at renewal time.

They note that in Belgium, a law was introduced in 2014 that meant that insurers had to objectively justify the the rules they set to price their insurance, and as a result of that, how much they were charging.

A similar legal requirement would shake things up here in the UK. It seems obvious, but the price you’re quoted for car insurance should never just be a number plucked out of thin air. At By Miles, we charge our customers based on the exact miles that you drive, and allow you to see how we track it. We believe that transparency should be the norm.

2. Helping customers to shop around.

The FCA also want insurance firms to actively help their customers seek out the best deal.

Currently, consumers who don’t know that they can get a better deal than their auto-renewal are the ones who are losing out. Perhaps they don’t realise they’re being misquoted, or they simply don’t have the time to read up on the insurance market, peruse comparison websites, and haggle with their supplier on the phone (and who can blame them?).

The report suggests that insurers should engage with customers who have been auto-renewing for a long time, to encourage them to search for a better deal – or even automatically switching them to a better deal, after a certain period of time.

3. Banning auto-renewal - or at least, making it easier to turn it down.

Another area the FCA proposes looking into is the banning of auto-renewal itself. After all, if your policy can’t be quietly renewed by your insurer without your input, then you’re less likely to be surprised by the price when you check your bank account.

The FCA report explains that there are positives to auto-renewal, but that it should be at least as easy to get out of it as it is to opt in.

At By Miles, we believe auto-renewal is a good thing. It’s a helping hand, and means you don’t risk being left without cover - and you don’t need to go through the hassle of shopping for car insurance for another year. But that’s only the case if the price you’re paying still works for you (and hasn’t shot up an unfair amount), your insurer gives you plenty of notice with a clear explanation of what’s changing, and you can turn it off when you want to (without having to wait on hold for an hour or hear a sales pitch).

4. Making insurers be transparent with their customers.

To us, this one seems like a no-brainer. But the FCA clearly realises that there are some insurers who need to be told: customers should be kept in the loop with changes to their policy, and the reason for price changes should be explained to them in plain English.

At By Miles, we believe that you should never be punished for being a reliable driver and a loyal customer.

All of these are welcome suggestions, which we believe should come into force as soon as possible. In our view, a market that punishes loyalty, or that tries to pull the wool over the eyes of its customers, needs to be fixed. And it needs to be fixed urgently.

To get really in-depth, you can read the full FCA report here.

Do you want transparent, flexible, and fair car insurance with a Best Price Promise on renewal? Get a quick quote from By Miles here.